BeWell
Eat healthy with your calorie and nutrient needs.

Worried about the health of your hard drive? Allow the hard drive doctor to take care of things!

Immediate use after purchase

Made in Germany
Buy Plus Version Buy
Functions

Overview of all functions

CheckDrive offers you an easy way of checking your PCs hard drives for errors. Those errors can be fixed immediately if you like.

CheckDrive shows info about your drives and determins if your hard drive needs to be cleaned or defragmented.

The CheckDrive Background Guard constantly monitors the values of your hard drives and alerts you immediately if an error occurs.So you know immediately if something is wrong.

This application has been already optimized for Windows 10. You don't have to care which Windows operating system you have installed.

Hard disk monitoring in the background
With CheckDrive you can determine when and how often the hard disk should be checked.

Protects against the potential death of the hard disk

Hard disks are the brain of computers: no one can afford to have them suddenly fail. So a security system should be installed urgently. The free Windows software CheckDrive specifically searches for hard disk errors so that they can be fixed before any real problems occur. The Abelssoft program is capable of analyzing hard drives of all kinds. CheckDrive can handle hard drives over 1 TB in size, external USB drives or super-fast SSD drives.

During a scan, CheckDrive as "hard disk doctor" pays attention to typical hard disk errors. If any are detected, the tool immediately warns of them, so that they can be corrected with the CHKDSK tool, for example. If the errors are not repaired in time, the affected computers can become unstable and crash frequently. In the worst case, the hard disk is defective - and thus all stored data is lost. CheckDrive automatically checks the existing hard disks in the computer and thus increases the security of your own data. The tool displays the so-called S.M.A.R.T. data as well as other manufacturer information of the hard disks and calculates the health status of the disk from them. The CheckDrive background guard helps to collect the values of the hard disks in real time to issue a warning immediately after the occurrence of an error, so that an unexpected defect of the hard disk is hardly possible.

Checks the hard disk in the background

The new version CheckDrive offers an automatic check. It allows to check the hard disks regularly in a self-selected interval. In the integrated task planner, it is possible to define the task and the interval - simply by clicking the mouse. CheckDrive works under Windows Vista, Windows 7, Windows 8, Windows 10 and helps to warn users before a hard disk breaks down. Note: It is not recommended to use CheckDrive to repair RAID systems that are already damaged, as this can further damage the RAID itself.

Your advantages in the Plus Version

Monitors the hard drives in the background and warns in time.

We're there for you

Get free updates & new versions for at least 6 months.

What the press thinks of us 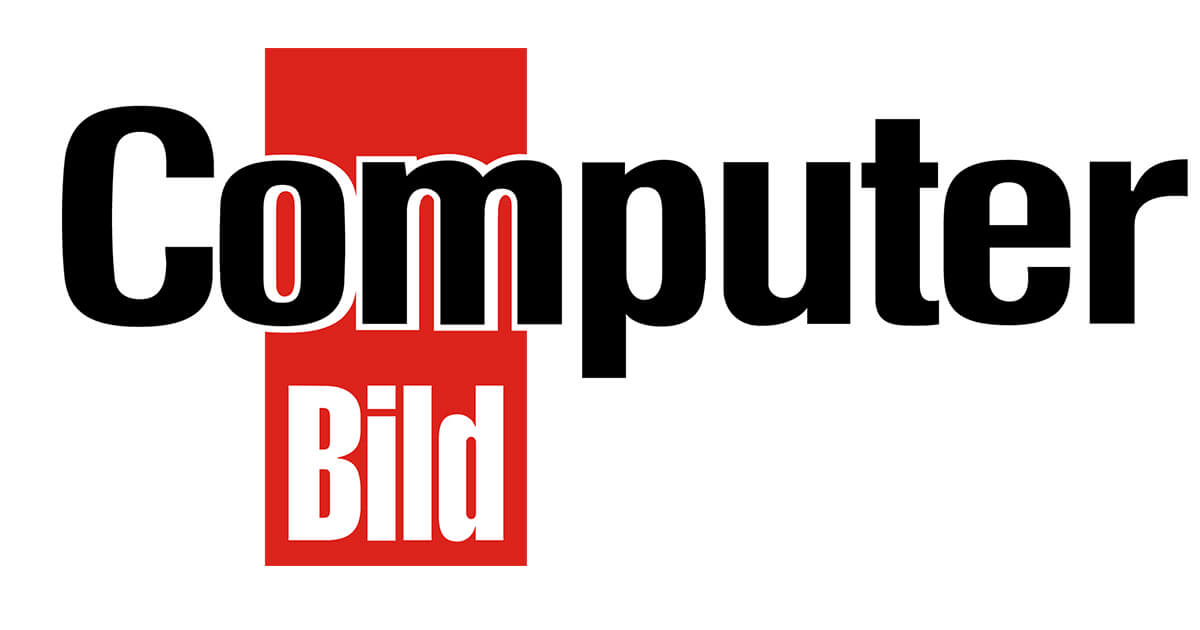 Fitness check for the hard disk

The Hard Drive Doctor examines your drives and warns you if data loss is imminent. [...] With the help of special analysis data, the failure of a hard disk can be predicted in many cases. If desired, the programme will regularly check your hard disk(s) and SSD drives for errors on its own and try to repair them if necessary.

Is the hard disk still fit?

CheckDrive Plus monitors your hard drives (also SSD drives) for so-called SMART errors, corrects them and displays useful information. So you can be sure that your data is also safe (...)

CheckDrive was awarded the 4-star award by UpdateStar users.

What is said about us

Hello! I just want to say a quick thanks. Checkdrive 2014 immediately and quickly repaired my hard drive, whereas the Windows tool failed!

Overall, CheckDrive 2013 is a very smart tool you can put in use to monitor your mission critical hard drives without sacrificing too much of the computer power.

A brilliantly conceived and valuable program. The best of it kind I've yet seen. 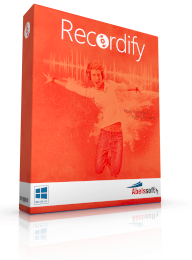 WashAndGo
Frees any PC from unwanted waste data – the #1 system cleaning tool!
From 29.90 € 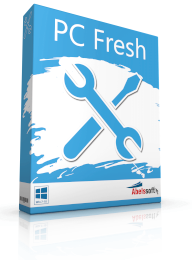 PC Fresh
Professional Windows Optimizer - harness the full potential of your PCs!
From 29.90 €

EverDoc
A digital document archiver that puts everything within arm’s reach.
From 39.90 € 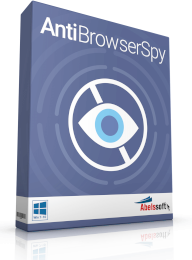 AntiBrowserSpy
Your Internet browsing habits are your own business!
From 29.90 €

Our Services for you

Try it for free